Mpenga Irrigation Scheme is located in Mpira Village T/A Likoswe in Chiradzulu district in the Southern region of Malawi.

It is one of the places that many of its people are victims of hunger which hits the area in year out despite having all the resources to enable them have bumper yields.

Since the project was introduced in the area, the community received it with hope, as it would help them eliminate hunger. The work commenced in October 2010 with funding of about K3.5million from Mai Aisha Trust. The project is currently not fully operational but once commenced, it is expected to serve over 200 households.

According to the farmers, the project is the first of its kind ever and they believe that this project will enable them produce enough food as well as surplus to sell which will subsequently improve their livelihood. 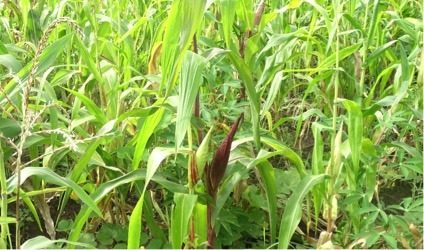 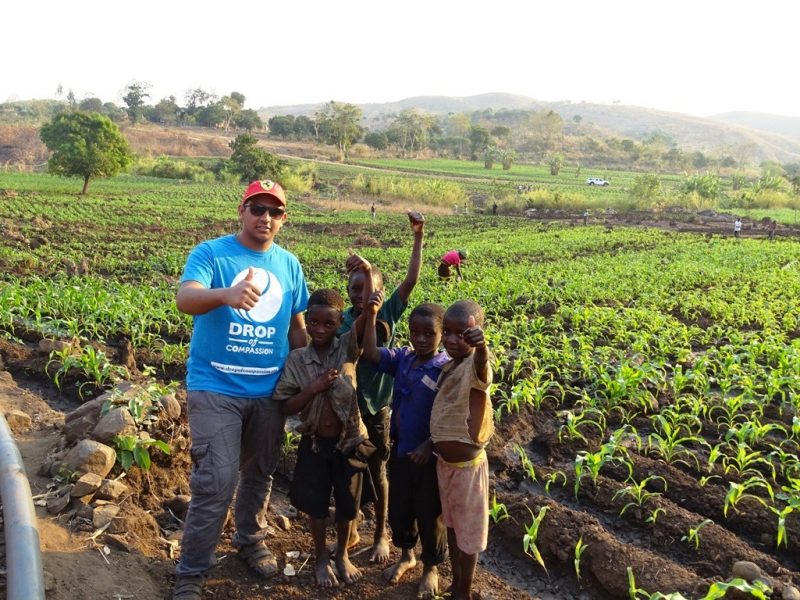 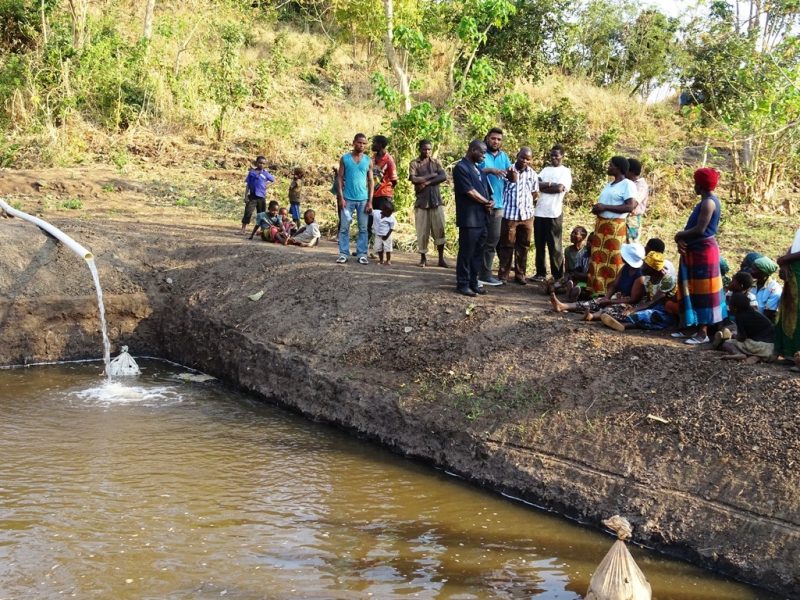 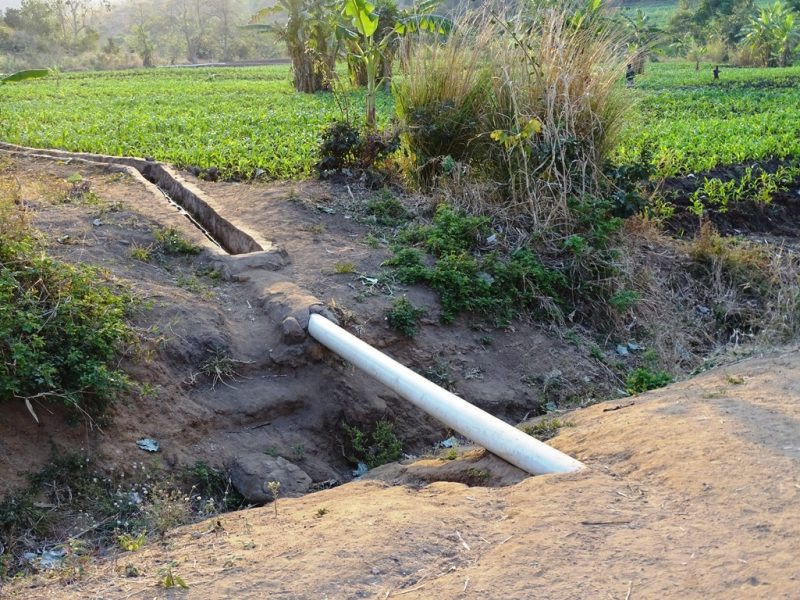