As the Heavy rains and floods have affected most part of southern region in Malawi; following a tropical disturbance over Mozambique Channel near 750,000 people have been displaced and are now leaving in temporally shelters, schools, churches and tents. These presents’ complex challenges for many Malawians in the southern region part, Mangochi district was not speared as more than 14,000 people are still living in tents.

Due to extent families by Malawians experience many children are left independent or with only single parent such as a mother or a grandmother/father. This situation also escalates the vulnerability of the family that hardly fetch adequate basic need for themselves shelter and food are most burning challenges that families are experiencing in rural areas such as those identified.

In such Mai Aisha Trust supported with Ummah Welfare have built 22 houses in Mikundi & Namaning’a village in Mangochi T/A Bwananyimba (11 houses each village) this year and the project was done the month of September this year.

The people who have benefited are: widows, orphans, disabled, sick, elderly and poor.

How the situation has improved in targeted areas.

1. Targeted beneficiaries got relieved from hardship as they now leaving in descent homes
that do not link when it’s raining. 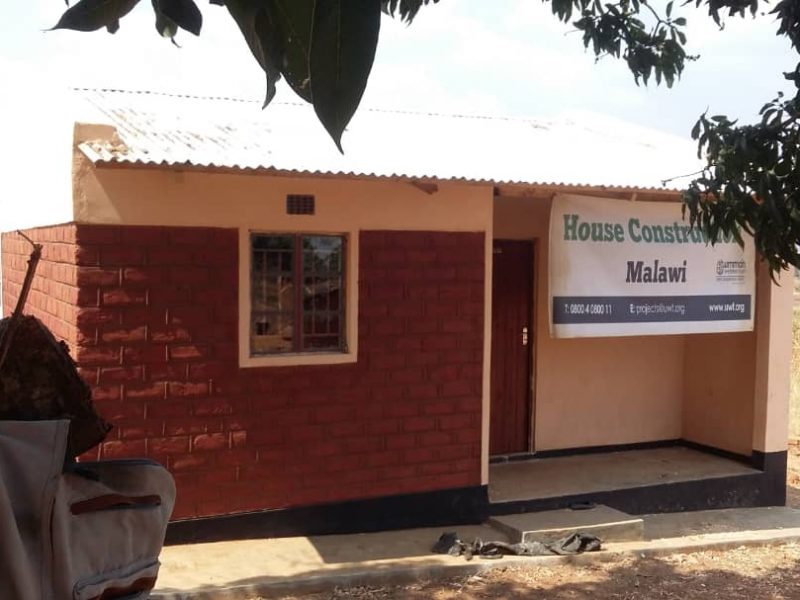 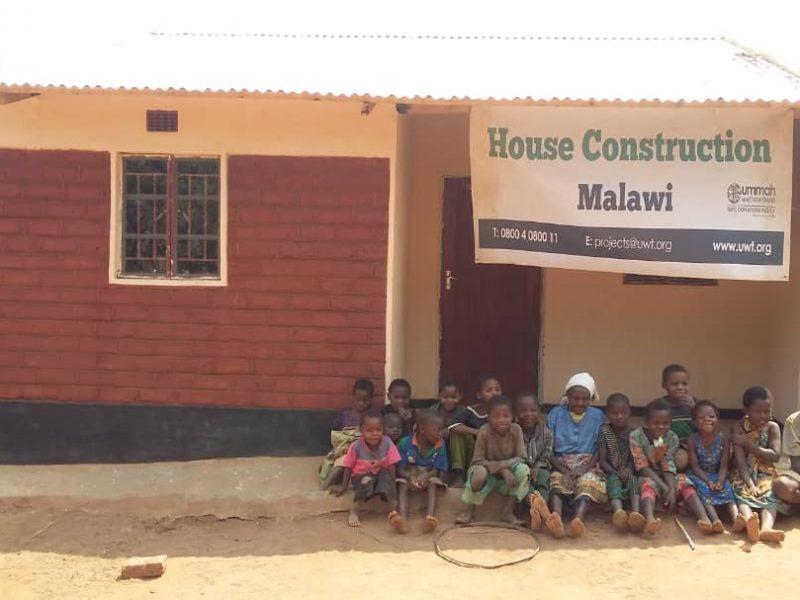 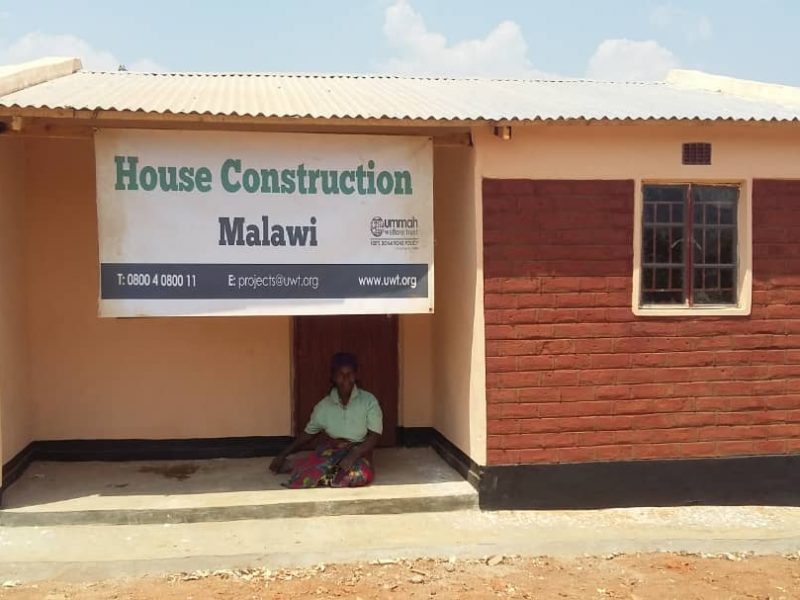 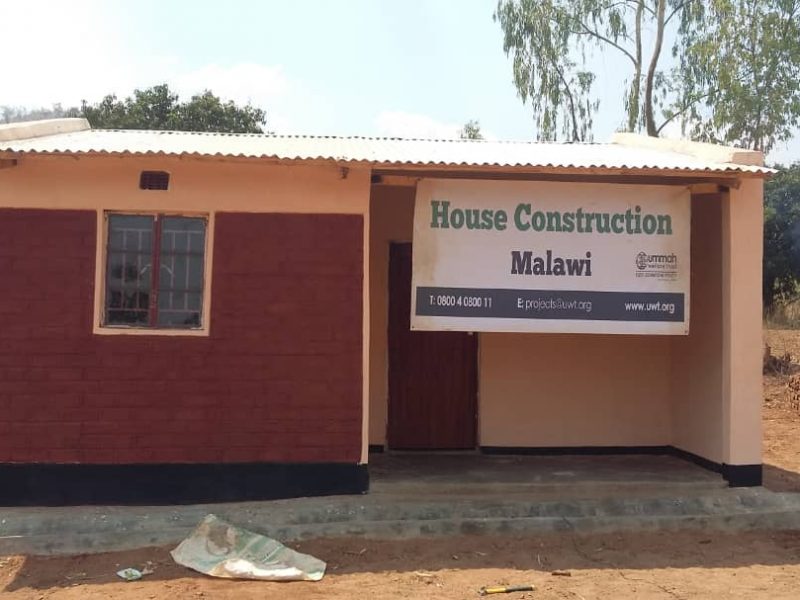