Goat pass-On project is one of the successful projects implemented by Mai Aisha Trust project. The project started in 2015 with support from external donors who vested interest to uplift living conditions of the rural communities, particularly, women. Technical support in this intervention is provided by the Department of Animal Heath and Livestock Development. The project is being implemented in Mangochi, Traditional Authority Mbwana Nyambi’s area.

Mai Aisha Trust distributed goats to three villages on goat pass-on programme with funding from Drop Of Compassion (DOC). The following villages benefited on the programme:

Therefore, currently there are a total of 367 goats and a total number of 74 direct beneficiaries benefiting from the goat pass-on programme.

Due to the positive impact of the project, other international organizations such as Ummah Welfare Trust has shown interest to partner with Mai Aisha Trust in providing financial support to enhance continuity of the project so that living standards of the poor households in the rural is improved.

How The Project Is Benefitting The Villages 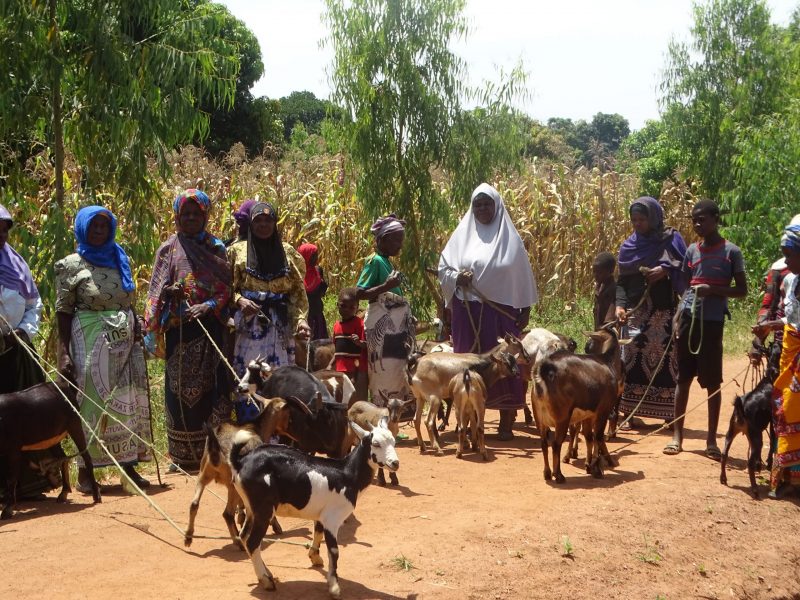 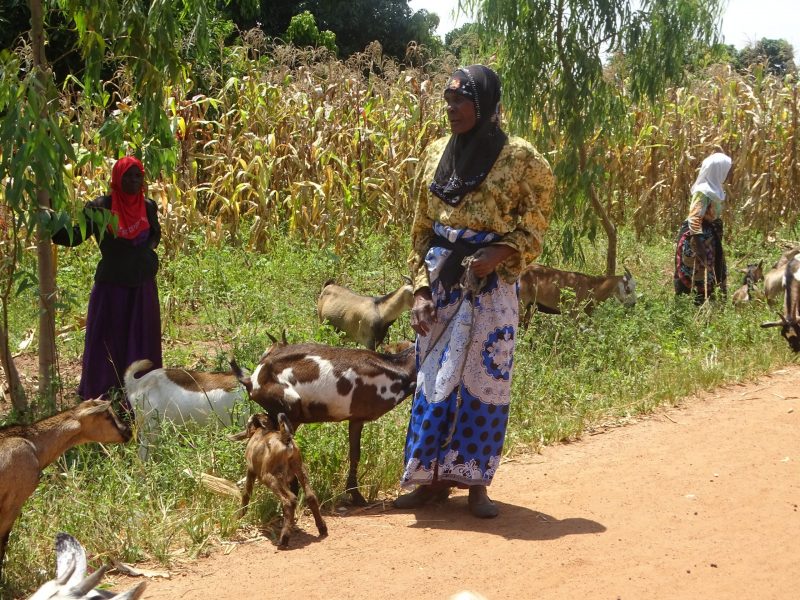 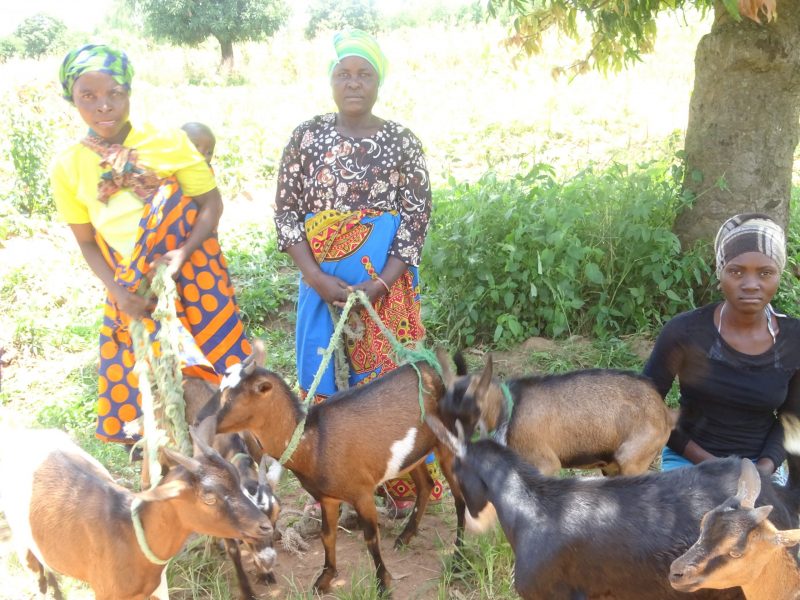 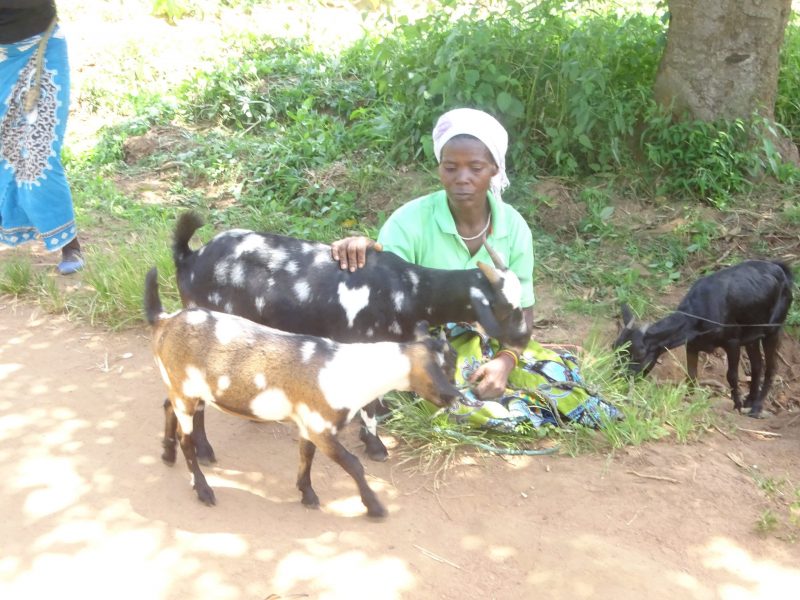