While water sources are fairly abundant in Malawi, much of the population live without access to safe and clean water and free from life threatening conditions such as industrial pollution. It is estimated that 3.5 Million people living in rural Malawi are without access to portable water, a situation perceived as deplorable for improved living conditions. 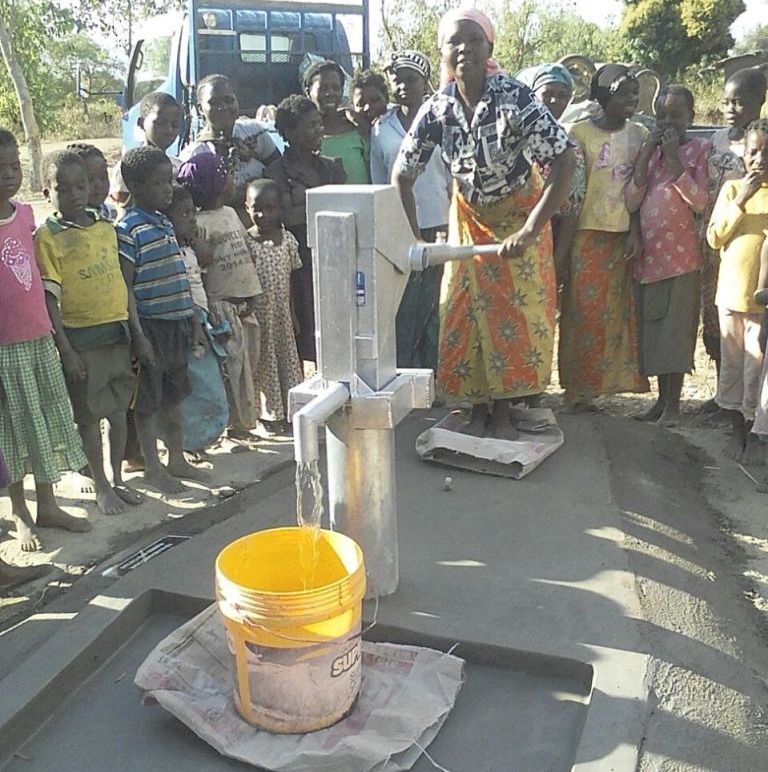 Water remains a crucial component requiring immediate restoration if water and sanitation challenges were to be addressed. The majority of the rural community use water from unprotected sources such as rivers, streams which at times dry up causing mayhem for the communities, especially women and girl child who are forced to leave other household chores in search of clean and portable water. Life becomes unbearable when the most precious amenity such as water, is sourced from as far as ten to fifteen kilometres away from a home. Such situations increases poverty level, particularly among women and children.

Such been the reality on ground, measures have been taken to reduce the suffering compelled by water shortages. This has taken shape through construction of water wells and boreholes in the most drought-stricken areas.

In a relentless effort to see to it that portable water is accessible to many people throughout a year, Mai Aisha Trust, with funding from Drop of Compassion, have progressively sunk ten (10) boreholes in some villages in the districts of Balaka, Blantyre, Chiradzulu and Zomba. This is only the least as the need for portable water is ever increasing. 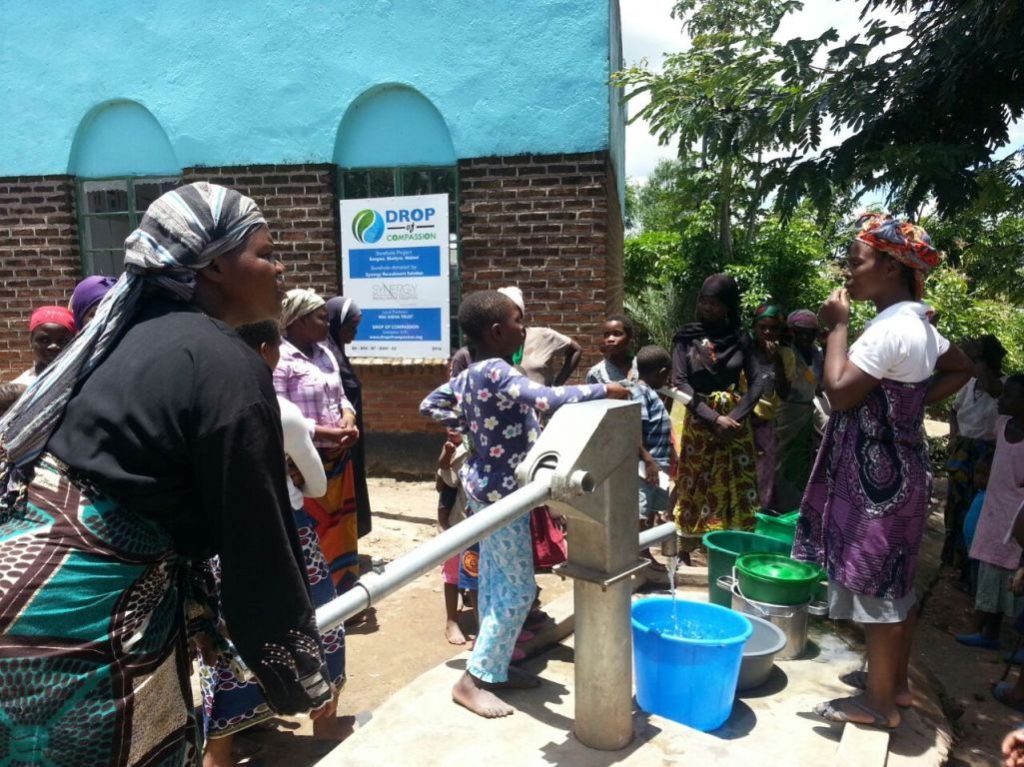